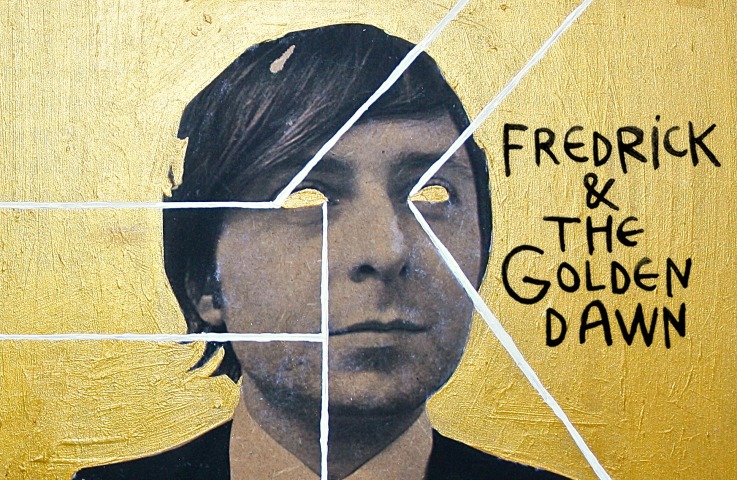 Irish songwriter Kevin Nolan is set to perform at After Silence Presents: All the Pieces on Tuesday, July 15th.

Taking place at Hendrons Collider multidisciplinary space on Dominick Street Upper in Dublin 7, the event feature an array of art forms such as music, film and spoken word with the intent to showcase “the potential for the arts as a medium to encourage discussion of mental health”.

Coming as part of the programme of artists on night, singer-songwriter Kevin Nolan will perform tracks from his recent début album Fredrick & The Golden Dawn. A deeply individualistic record, Nolan’s unique songwriting talents shine throughout with songs such as ‘Ballade to St. Dymphna’ and ‘Aubade’ which features composer and vocalist Julie Feeney. Read the Last Mixed Tape review here.

Several short films and video art pieces will also be screened at show including Skhizein by Jérémy Clapin, Mental Asylum by Susanne Wawra and Caldera by Evan Viera.

After Silence will be presented by After Silence a group who aim to promote Mental Health awareness using music.

After Silence Presents: All the Pieces will take place on Tuesday, July 15th inHendrons Collider on Dominick Street Upper in Dublin 7. Doors at 7pm, with suggested donation of €3. For more information on the night visit the event’s Facebook page.