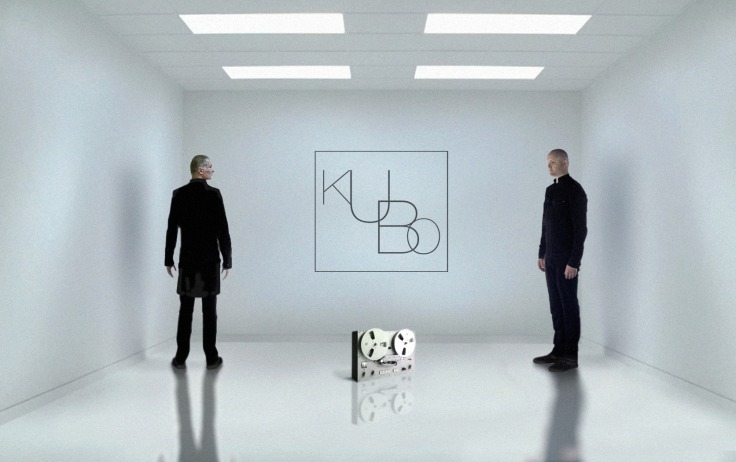 Minimal wave duo KuBO will celebrate the release of their new single ‘This Desolation’ at the Twisted Pepper this Thursday, July 10th.

KuBO, who consist of Brian Malley and Aidan Casserly, will perform on the night as part of the sixth Night of the Machines electronic music showcase. Also featuring as part of the event will be Night Trap, Circuit 3 and Agro FI (DJ set).

The single itself, which is also available on 7″ vinyl, is an atmospherically tense fusion of echoing beats, ominously performed vocals and great textural washes of synthesizer that result in an engaging release with a vast depth of field sonically. Blending the isolated feel of the song’s backdrop and the emotive tone of the music, KuBO provide an expansive take on the genres that influence them.

Tickets to KuBO’s ‘This Desolation’ single launch at Night of the Machines VI on July 10th in the Twisted Pepper are priced at €8. Doors at 8pm.

Click below to listen to KuBO’s new single ‘This Desolation’. The single is out now and available as a 7″ vinyl via Peripheral Minimal records.