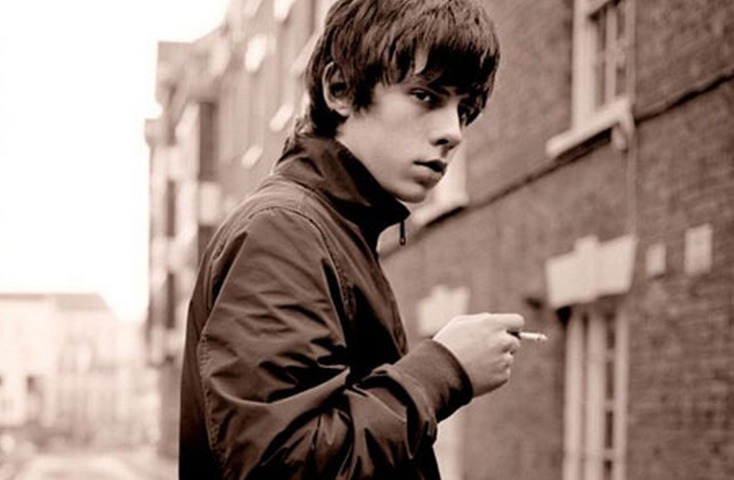 Singer-songwriter Jake Bugg has been confirmed to play at the Olympia theatre in Dublin on Monday, October 13th.

Jake Bugg will play the Dublin venue this October after his supporting slot to the Arctic Monkey’s in Marlay Park this weekend.

Bugg is currently touring his sophomore album Shangri-La which was produced by the legendary Rick Rubin. Featuring the singles ‘Slumville Sunrise’, ‘What Doesn’t Kill You’ and ‘Me & You’ the record showcases the musician’s powerful performance style and songwriting.

The songwriter also recently released a new E.P comprised of four tracks taken from the Shangri-La recording sessions entitled Messed Up Kids on May 12th.

Tickets to see Jake Bugg play in the Olympia theatre on Monday, October 13th are priced €33.50 and will go on sale this Friday, July 11th via ticketmaster.ie.

Click below to check out the music video for ‘What Doesn’t Kill You’ taken from Jake Bugg’s new album Shangri-La.