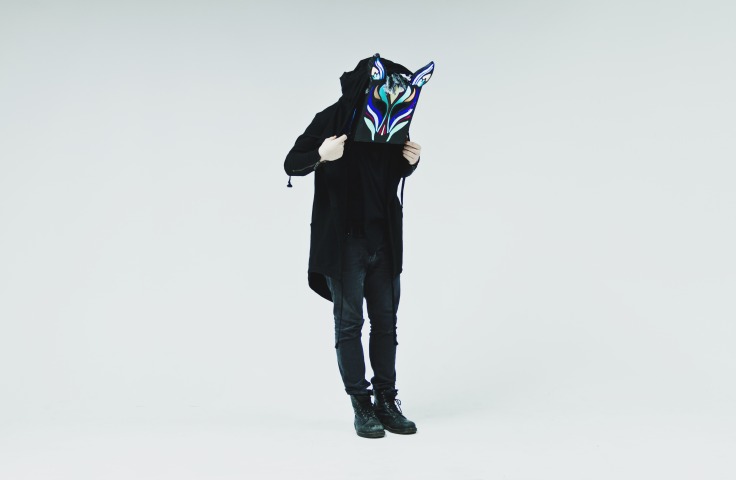 Electronic artist Slow Magic has been confirmed to play a headline show at the Button Factory on Saturday, August 2nd.

Following a set at this year’s sold out Body & Soul festival in Ballinlough, Slow Magic will return to Ireland for a headline gig at the Button Factory in Dublin this August.

An artist with a deeply textural approach Slow Magic’s pulsing, expansive take on the electro genre, pops and clicks with harmonic beauty as the densely populated aesthetic of the music draws the listener ever further into the vast soundscapes of tracks such as the new single ‘Girls’ and ‘Youths’.

Support on the night will come from Dublin electronic outfit Meltybrains? and will be followed by a late night set for the Hidden Agenda DJ’s. Doors at 8pm.

Tickets for Slow Magic at the Button Factory on August 2nd are priced €10 and will go on sale from tomorrow morning (Tuesday, July 1st) at 10am.

Click below to watch the music video for ‘Youths’ from Slow Magic, directed by Brendan Canty and Conal Thomson of Feel Good Lost.