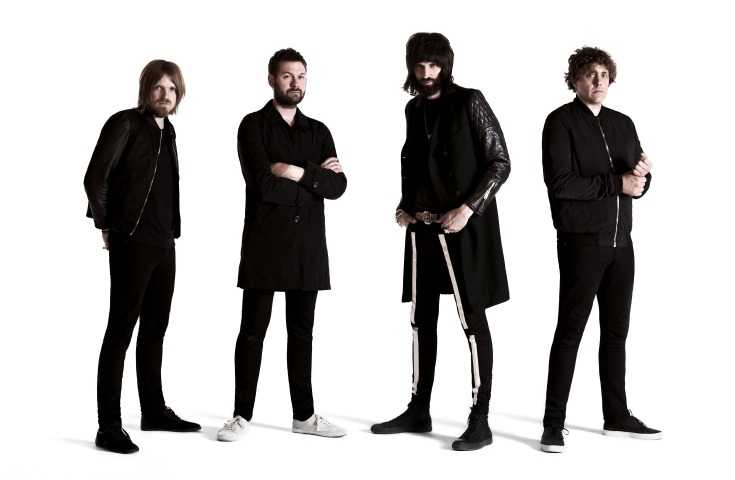 Indie-rock act Kasabian have confirmed a pair of Irish shows this Winter including a date at the O2 in Dublin.

Coming off the back of the band’s Glastonbury headline set last weekend, the indie band have announced that they will play both the O2 in Dublin on Monday, December 8th and the Odyssey Arena in Belfast on the following night, Tuesday December 9th.

Kasabian are currently touring their fifth studio album 48:13, which was released earlier this summer. Reaching number one in the British album charts upon its release, the album showcases something of a sonic sea-change for the band with the single ‘Eez-eh’ highlighting the more high-tempo electro based sound of the record.

Following several shows around the country last May (which included support from Irish-indie outfit O Emperor) in preparation for their current album tour, Kasabian will return to Irish shores this December with support being provided by the Maccabees.

Tickets to see Kasabian at the O2, Dublin on December 8th are priced at €36 and will go on sale this Friday (July 4th) at 9.30am via ticketmaster.ie.

Click below to watch the music video for Kasabian’s current single ‘Eez-eh’.