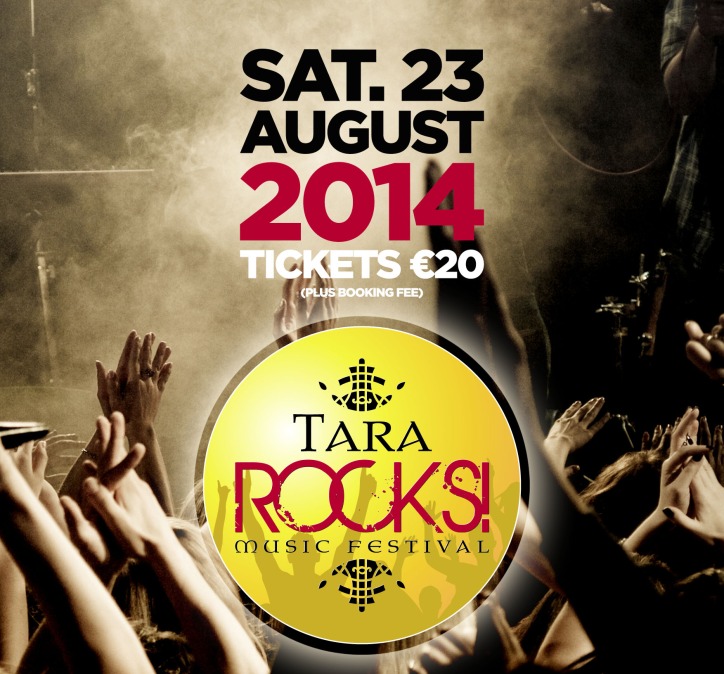 Jack Lukeman, Hothouse Flowers and the Riptide Movement have been confirmed as the headline acts at the Tara Rocks music festival.

The one-day festival will take place on Saturday, August 23rd beside the Hill of Tara, Garlow Cross Co. Meath, the event looks to promote and showcase the best in Irish music with a plethora of acts playing on the day over three stages.

Included in this year’s line-up will be the ever-brilliant Jack Lukeman, Irish alternative-rock legends Hothouse Flowers and Dublin indie-rock act the Riptide Movement.

Tickets to Tara Rocks 2014 are priced at €20 (inc. booking fee) for a limited time via tararocks.ie and then €25 on the gate. For more information visit tararocks.ie.

Click below to watch the music video for the Riptide Movement’s single ‘All Works Out’.