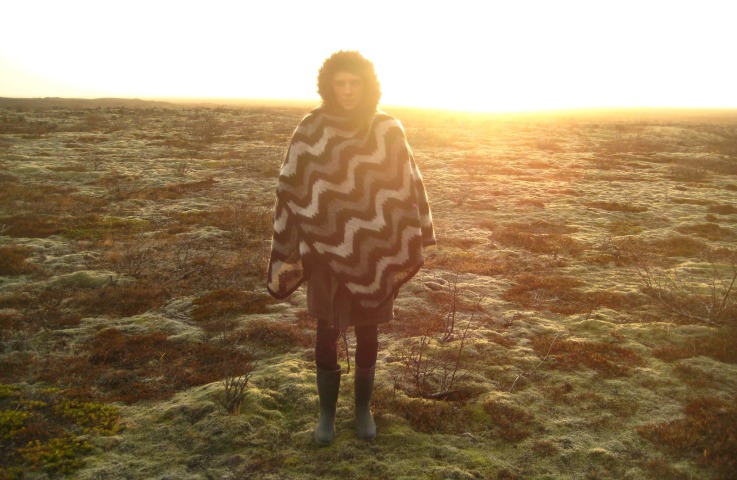 Taking place in a special gazebo on Copper Alley Lane way, Temple Bar this Thursday evening Lewis will lend her distinct, ethereal sound to the ‘Scene & Screen’ pop-up cinema showing of F. W. Murnau’s acclaimed take on the vampire mythology starring the unmistakable screen presence of Max Schreck as the mysterious Count Orlock. Released in 1922 Nosferatu seen as one of the most influential silent horror films of all time.

An artist with a uniquely individualistic approach to live performance, the opportunity to watch Margie Lewis provide a live score to the harrowing visuals and macabre aesthetic of Nosferatu will be a must for not only fans of the film itself but also of Lewis’ suitably textured and cinematic sound.

Tickets on the night are priced at €5 with doors opening at 7pm. For more information visit templebar.ie.

Click below to check out Margie Lewis’ performance at the Kilkenny Arts festival last year.