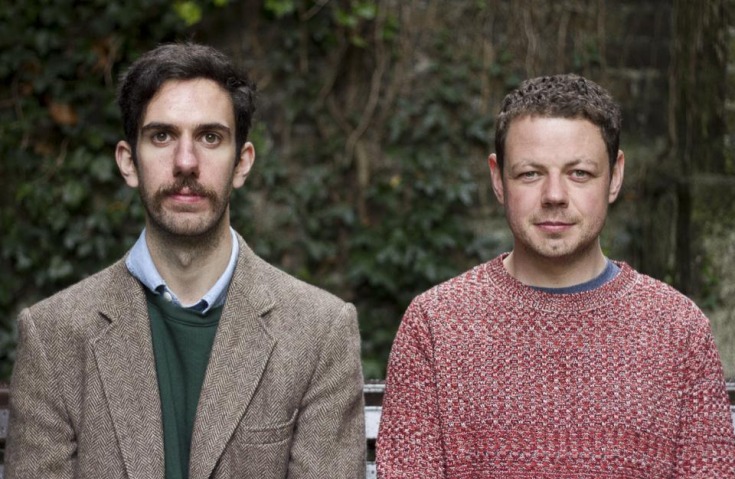 Following the release of the pair’s beautifully textured and produced self-titled E.P last year (which contained the brilliant ‘Iron & Fire’) Carriages will release their the double A-side ‘Roots / Significant Landscapes’ on July 2nd.

The group have performed the tracks at recent live shows including their supporting slot to Halves in the Workman’s Club. Imbued with Carriages densely layered soundscapes and soaring vocal it will very interesting to hear how these songs translate in the studio.

Following the release Carriages are to play a launch show will also which will be a Homebeat event, the duo had initially announced Chancery Lane as the venue but have had to move the show to a yet to announced new venue. After which the duo will embark on a nationwide Homebeat tour.

UPDATE: Carriages will launch their new single at the Fumbally, Fumbally Lane on July 4th. Support on the night comes from Maria Somerville.

Click below to listen to Carriages most recent single release ‘Iron & Fire’ taken from their self-titled E.P.