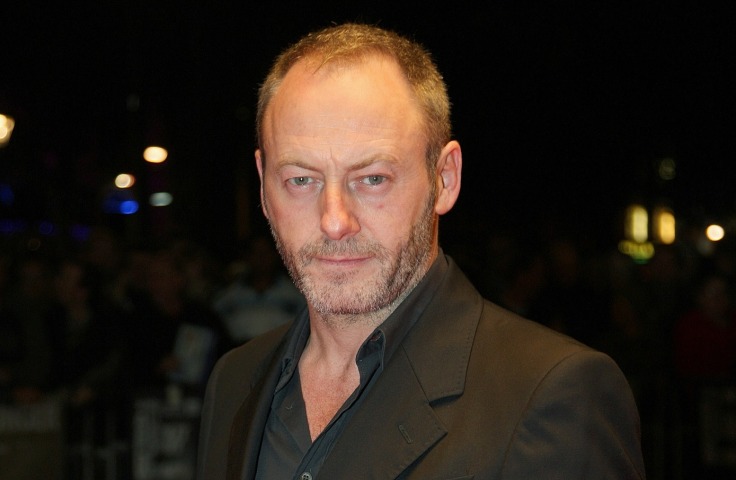 The line-up for Tony Clayton-Lea’s next Culture Vultures night on July 10th at the Odessa Club has been confirmed.

Tickets for Culture Vultures with Liam Cunningham, Erin Fornoff & Fred Cooke at the Odessa Club on July 10th are priced at €10 and are on sale now via entertainment.ie. Doors are at 8pm.

Click below to watch Erin Fornoff perform a her spoken word piece ‘Opposite of a Thank You’.