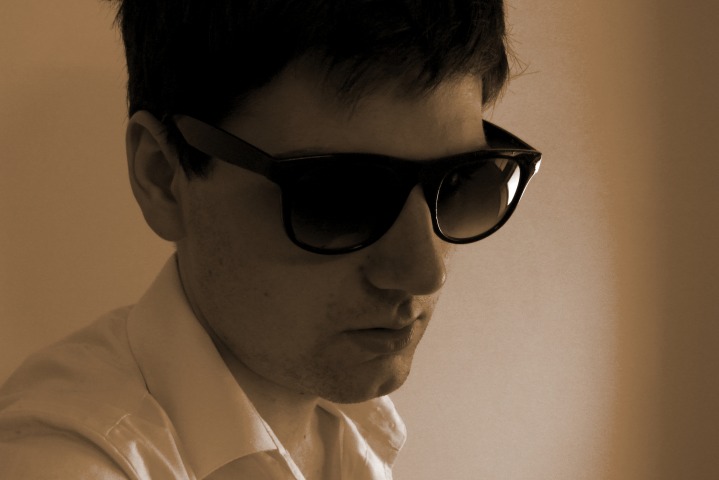 Based in Cork, the 19 year-old Laurie Shaw has been incredibly prolific in recent times writing and recording an impressive 30 albums.

Jangling, fuzz-laden and imbued with a gloriously ragged sound Shaw’s music contains all the energy and creativity to produce something very special.

Indeed with Fifa Records’ track-record of scouting some of the best talent around the country (including Elastic Sleep,The Vincent(s), Fight Like Apes & Dae Kim) the musician’s talents could not be placed in better hands.

Laurie Shaw will release his début FIFA Records work EVIL E.P in early August, with the a follow-up E.P set to be released in October. Shaw will also open for indie-rock act the Hot Sprockets at the Pavilion in Cork on Saturday, June 21st.

For a taste of Laurie Shaw’s singular style click below.