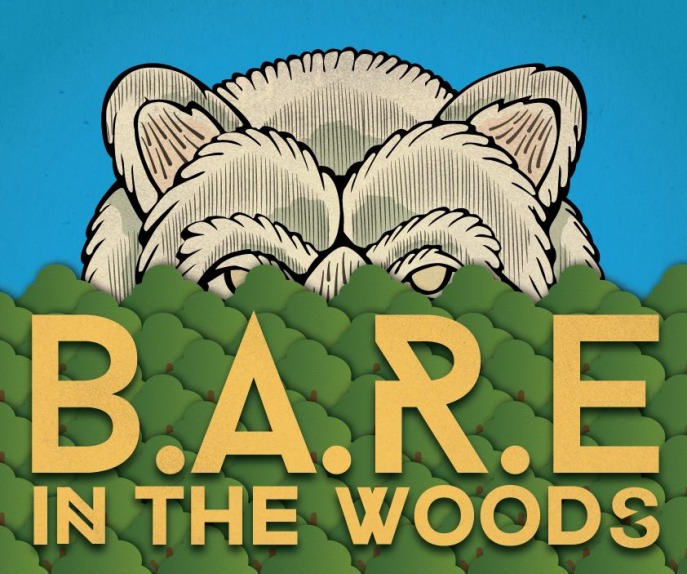 The inaugural B.A.R.E in the Woods will take place this Saturday, June 14th in Garryhinch Woods in Portarlington, Co. Laois. Offering scenic and diverse take on the summer festival format and including a vast array of Ireland’s most exciting acts here is The Last Mixed Tape’s 5 must see artists performing this weekend.

Moscow Metro
Limerick based alternative-rock act Moscow Metro’s recent E.P Spirit of a City worked as a perfect encapsulation of a band defining their sound. A group with a live reputation to match, their set at B.A.R.E. will showcase the record’s atmospherically brooding sound.

The Vincent(s)
Death-pop outfit the Vincent(s) have consistently shown the sheer force of their visceral music with each attention grabbing studio release and live show. Ever-brilliant, the band’s appearance at the festival will be sure to deliver.

Liza Flume
One of the Irish music scene’s most singular and effective live performers, Liza Flume’s continued growth of late culminated in a stunning supporting slot to We Cut Corners in the Button Factory last month.

Elastic Sleep
Following the release of their simply astounding début E.P Leave You Elastic Sleep have received critical acclaim for their engrossing and deeply emotive take on the dream-pop genre. With a live sound that deftly captures the essence of their studio work coupled with the woodland setting of B.A.R.E their set at the festival this weekend could be something very special indeed.

Tickets to B.A.R.E in the Woods this Saturday, June 14th are on sale now via bare.ie. The festival is a BYOB event, while camping is free.