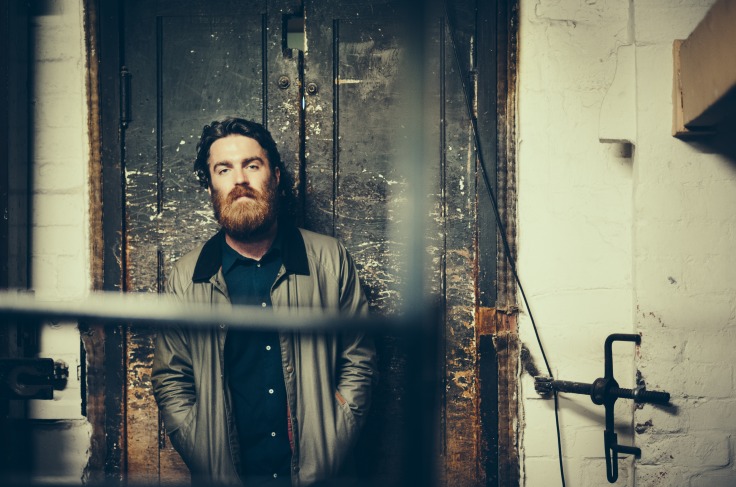 Australian electro artist Chet Faker has been confirmed to play the Academy in Dublin on Tuesday, November 18th.

Chet Faker a.k.a Nicholas Murphy first grabbed the attention of the world music scene in 2011 with the release of impromptu cover of Blackstreet’s 1996 hit ‘No Diggity’ which propelled the producer’s deeply soulful take on the electro genre to the forefront.

Continuing the momentum built from his stunning re-imagining of the classic hip-hop track, Chet Faker released several E.P’s and also featured at the SXSW festival.

Recently the artist unveiled his début studio album Built On Glass which was met with wide-spread critical acclaim following it’s release in April of this year. Two years in the making, the L.P is the perfect example of Murphy’s singular style and music.

Tickets to see Chet Faker perform at the Academy, Dublin on November 18th are priced at €16.50 and will go on sale this Friday (June 13th) at 9am via ticketmaster.ie.

Click below to check out the music video for ‘Talk Is Cheap’ taken from Chet Faker’s current album Built On Glass.