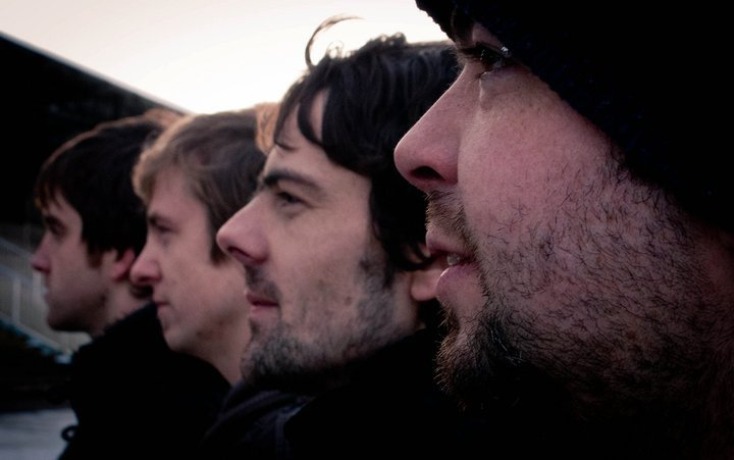 Alternative-rock four piece Red Queen Contest have confirmed they will headline a show in Whelan’s, Dublin on July 10th.

Following the release of their début album Red Queen Contest last year the Meath based rock act have continued to build on the record’s momentum with the latest single to be taken from the L.P ‘One & The Same’.

Due out on July 4th, the song was mixed in L.A by Al Clay (Pixies, Blur & Stereophonics) the track the slow-brooding atmospheric textures and jolting, hard-edged angles of Red Queen Contest’s sound, and indeed the group’s latest album.

Tickets to see Red Queen Contest live in Whelan’s upstairs venue on Tuesday, July 10th are priced at €7 and are on sale now via whelanslive.com. Doors at 8pm

Watch the music video for ‘One & The Same’ taken from Red Queen Contest’s self-titled first album which is out now.