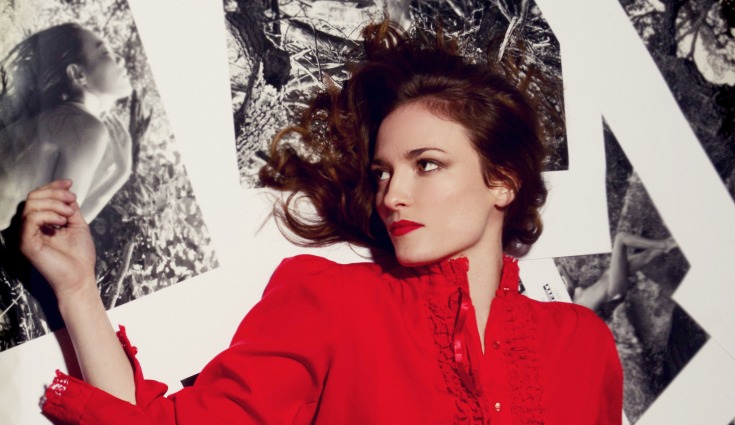 Dawn Landes will play the Dublin venue this Autumn in support of her latest album Bluebird which was released earlier this year.

With the deep organic resonance of Dawn Landes’ take on the alternative folk/singer-songwriter genres, the album captures the artist’s strong use of harmony and beautifully serene instrumentation which surround the evocative, relatable lyrical aspect of Landes’ music, seen most clearly in the songs ‘Home’ and the record’s stunning title track.

Tickets to see Dawn Landes in the Grand Social on October 25th are priced at €13 and will go on sale next Thursday, June 12th via ticketmaster.ie.

Click below to watch the music video for ‘Bluebird’ taken from Dawn Landes’ recent album of the same name.