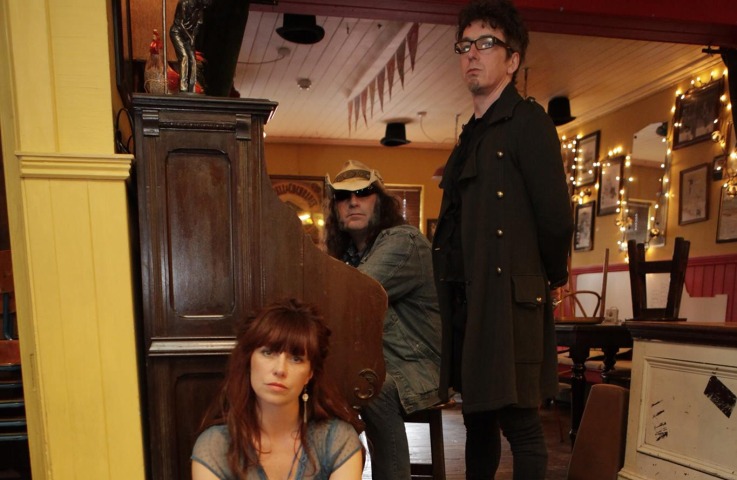 Alternative-rock, spoken word inspired trio the Revelator Orchestra are set to play a pair of Irish dates to launch their new album The Brotherhood Of The Flood.

The group will play both Whelan’s Upstairs on Thursday, June 19th and the Wexford Arts Centre on Thursday, June 26th to launch The Brotherhood Of The Flood, an album inspired by band member Peter Murphy’s recent book Shall We Gather By The River.

A unique blend of avant-garde, performance art and indie elements the Revelator Orchestra powerful live show is one of the countries most singular gig experiences, and with the promise of the group showcasing tracks from their latest record the launch shows will be sure to deliver on all of these expectations and characteristics.

Tickets to see the Revelator Orchestra in Whelan’s on June 19th are priced at €10 and are on sale now via whelanslive.com. Doors at 8pm.

Click below to watch  the Revelator Orchestra perform ‘The Murder of Crows’ live on RTÉ’s The Works.