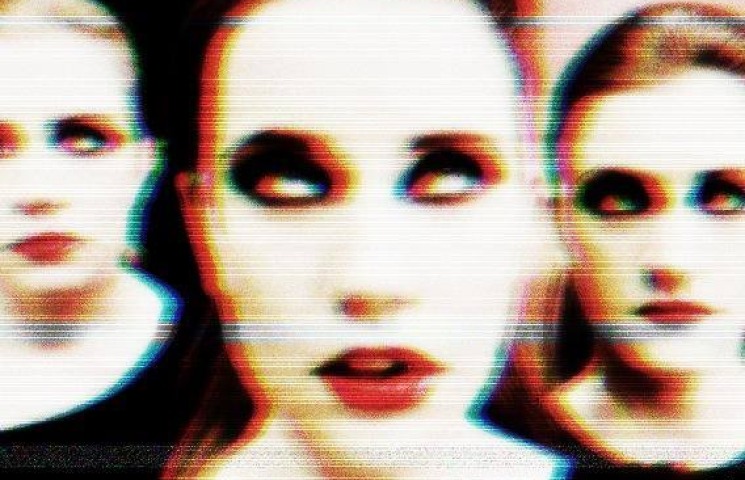 Interspersed with jolting percussion, fuzz-laden melodic guitar passages and snarling vocals ‘Wild Love’ shudders as the large-scale rock production of the track incorporates Featuring X’s clear pop-sensibilities with the song joyfully bouncing from hook to hook. And while a little more grit and edge would have been welcome, the single’s frantic pace rarely stops long enough for this to be an issue.

A faithful homage to Palmer’s career defining video, Kilduff and his crew add several visual, stylistic and production flourishes to ensure the piece is not a shot-for-shot remake and successfully carries across the pounding, hook-laden sound of Featuring X’s music.

Click above to watch the new music video for ‘Wild Love’ from Featuring X. The single itself is out on June 26th via iTunes.