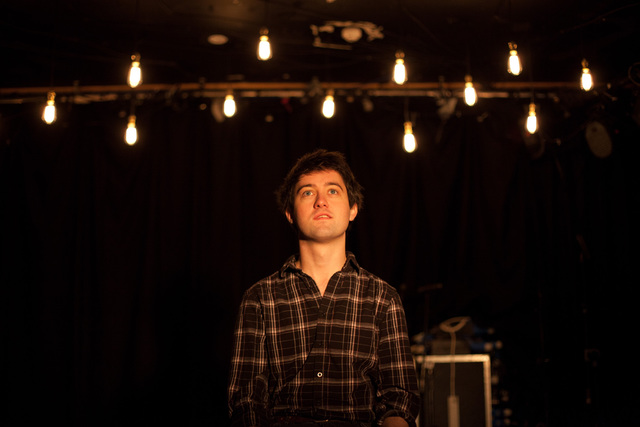 The full line-up has been announced for the forthcoming charity showcase Songs I Wish I’d Written happening in Whelan’s this Thursday, June 5th.

Held in aid of Cystic Fibrosis Songs I Wish I’d Written will feature some of the countries most acclaimed songwriter’s performing personal favourite tracks of theirs as well as original material. The night will also be MC’d by stand-up comedian Fred Cook.

Tickets for Songs I Wish I’d Written in Whelan’s, Dublin this Thursday (June 5th) are priced at €16.50 advanced & €20 on the night, and are available now via whelanslive.com. All Proceeds for this event will go towards TLC4CF.

Click below to watch an acoustic performance from Ham Sandwich of their latest single ‘Illuminate’.