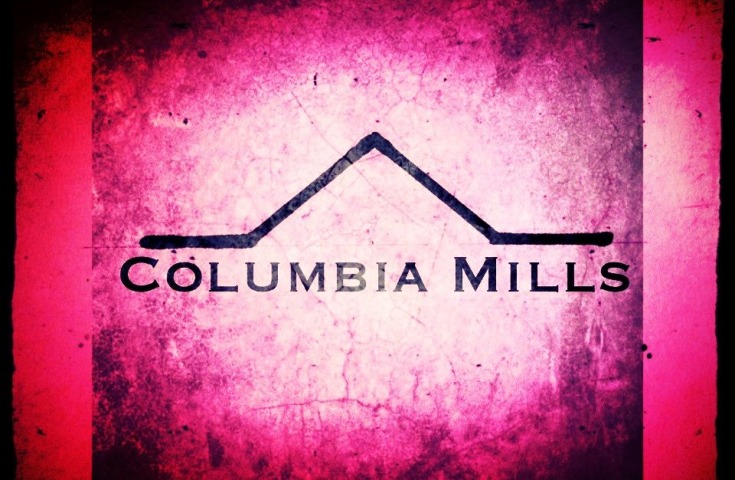 From the trembling guitar sound to the crashing drum beat of ‘Never Gonna Look At You The Same’ the alternative and post-rock leanings that form Columbia Mills sound is an affective blend that is given a deeper sense of aspect from the howling harmonic resonance of the song’s backdrop.

Tinged with noise, crackling reverb and echoing percussion Columbia Mills provide a very promising introduction to their music. Delivered with all the consideration and production of band well into their career, it is hard to believe that this a début release.

With every interlocking texture and melody the group build a track that is engrossing and powerful around the large-scale soundscapes that shudder harmonically beneath the recording. And while the single does slightly wear it’s influences on its sleeve this is not necessarily a bad characteristic to have so early on in their career as it will be very interesting to see how Columbia Mills evolve these elements with further recordings.

Click above to listen to Columbia Mills new single ‘Never Gonna Look At You The Same’. The song itself is available via free download here.