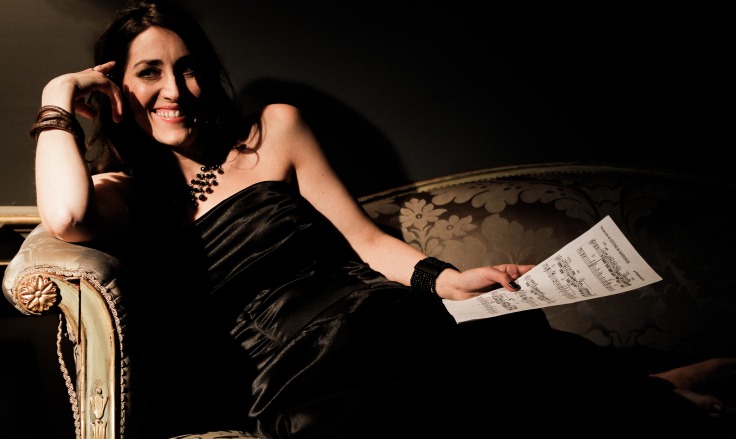 French chanteuse Caroline Moreau is set to perform at the Odessa Club in Dublin on Friday, June 6th.

The performance next Friday at the Dublin venue will be Caroline Moreau’s last Irish date for several months, with the vocalist showcasing tracks from her recent sophomore album Amour toujours etc… which was released last year.

Born out of Moreau’s long-time collaboration with guitarist Ariel Hernandez the album works from songs performed by the duo during live performances over the last six years.

In this context the intimate candle-lit ambience of the Odessa Club will work as the perfect setting for Moreau’s distinct approach to her art.

Tickets to see Caroline Moreau at the Odessa Club next Friday, June 6th are priced at €15 and are on sale now via entertainment.ie. Doors at 8.30pm.