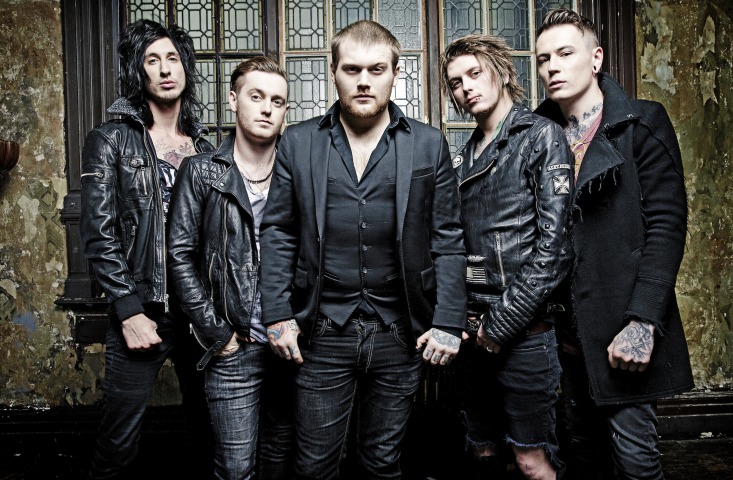 Following the release third studio album From Death to Destiny in August of last year, Asking Alexandria will bring their current tour in support of the record to the Dublin venue this Autumn.

A frenetic and powerfully visceral band, the group’s latest album captures Asking Alexandria’s high-tempo, thrashing take on the metalcore genre with a large-scale production aesthetic. Tracks such as ‘Run Free’ and ‘Killing You’ best translate the all-encompassing metal leanings of the Yorkshire based act.

Tickets to see Asking Alexandria at the Olympia theatre on October 29th are priced at €25.50 (circle) / €24 (upper circle) and are on sale now via ticketmaster.ie. Support on the night will come from the Ghost Inside, Crown the Empire and Secrets.