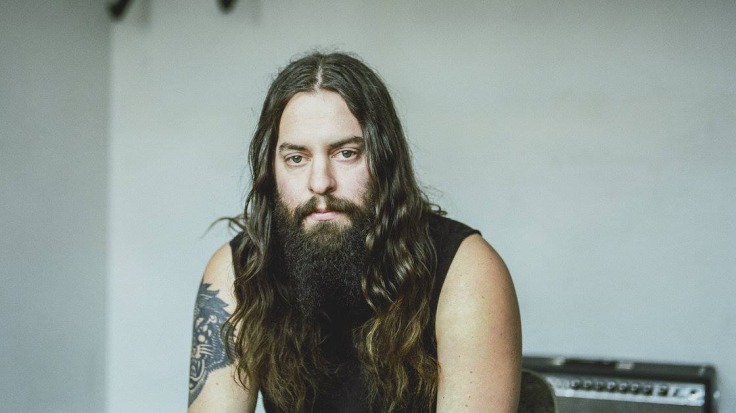 Indiana-based alternative-rock artist Strand of Oaks (a.k.a Tim Showalter) is set to play Whelan’s in Dublin on Friday, October 3rd.

The musician will play the Dublin venue this Autumn as he tours in support of his forthcoming album Heal, which is due for release on June 24th.

With Strand of Oaks unveiling the album track ‘Goshen 97’ the blues and alternative-rock blend of the artist’s sound is an exciting glimpse at the overall tone and feel of Heal.

Speaking about the concept and theme of the album, Showalter states, “The record is called HEAL, but it’s not a soft, gentle healing, it’s like scream therapy, a command, because I ripped out my subconscious, looked through it, and saw the worst parts. And that’s how I got better.”

Tickets to see Strand of Oaks perform in Whelan’s on October 3rd are priced at €16 and will go on sale this Thursday, May 29th via tickets.ie, whelanslive.com & ticketmaster.ie.

Click below to watch the music video for ‘Goshen 97’ by Strand of Oaks taken from his upcoming album Heal.