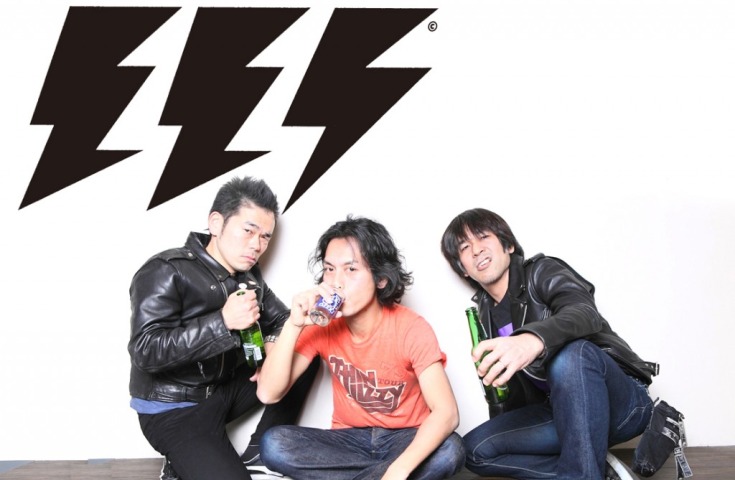 The Tokyo based three-piece will play their first Irish show in almost six years at the Dublin venue this week. Formed in 1997, Electric Eel Shock toured the world extensively and released eight studio albums to date. Electric Eel Shock are also set to unveiled a new best of/ covers double album this summer.

An band with a highly respected live reputation, Electric Eel Shock’s performance in the Workman’s Club this Wednesday will provide concert goers with the group’s singular take on the garage-rock genre.

Tickets to see Electric Eel Shock at the Workman’s Club, Dublin on May 28th are priced at €12 and are on sale now. For more information visit theworkmansclub.com.

Doors at 8pm with support from garage-rock outfit the #1’s whose brilliant single ‘Sharon Shouldn’t‘ was one of the highlights of last year.

Click below to watch a live performance of Electric Eel Shock’s track ‘Bastard’, taken from the group’s album Beat Me.