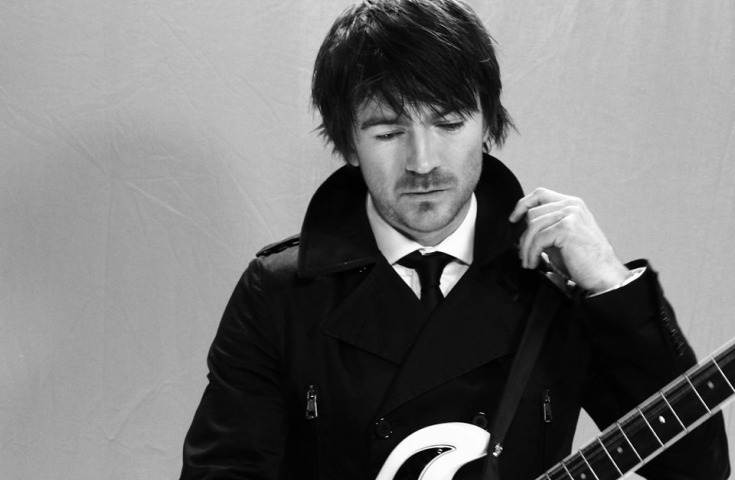 Following the release of his new single ‘Not Without You’ and its accompanying video Johnny Rage will perform at the Dublin venue next month to unveil its parent record, entitled Vigil.

The show will come at the start of a busy summer schedule for the musician, with appearances at Glastonbury, Electric Picnic and Body & Soul all lined up for the coming months.

Infusing an interesting blend of indie-rock and pop elements Johnny Rayge’s sound incorporates a large-scale production aesthetic with song’s such as ‘Not Without You’ showcasing the hook-laden feel of his music.

Tickets to see Johnny Rayge’s Vigil album launch at the Button Factory, Dublin on June 13th are priced at €10 (Includes free download of the upcoming single “One More For The Road”). Doors at 8pm with support on the night coming from the Glasshouse Boys. For more information visit ButtonFactory.ie.

Click below to watch the music video for Rayge’s latest single ‘Not Without You’ directed by Paul Heary.