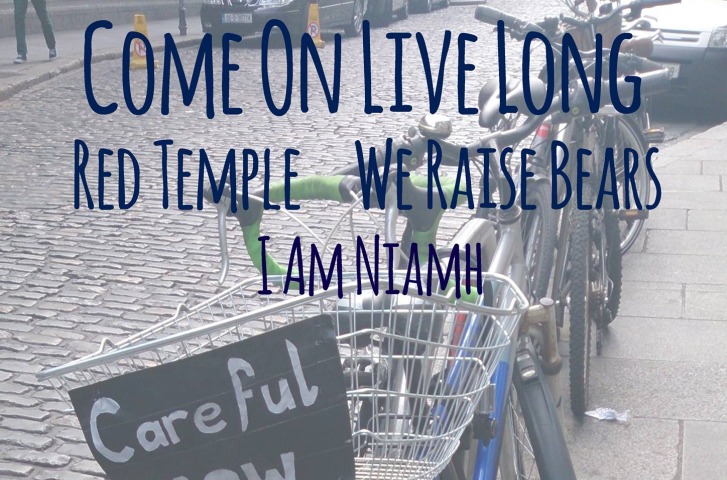 Gigonometry is set to hold it’s first music showcase outside of Dublin this Friday, May 30th at Boyles Pub in Slane village, Co. Meath.

With a stellar bill of artists lined up to play the event, Gigonometry is also arranging buses to and from the gig for Dublin concert goers to attend also which will also include a tour of the historic Slane Castle.

Announced to be performing on the night will be the ever brilliant Come On Live Long. A band with a vast sonic scope and enchantingly produced sound their stunning début album Everything Fall is an engrossing affirmation of the five-pieces sound.

Red Empire will also be performing on the night. The alternative-rock act’s current E.P The Waiting Room has seen the group embark on extensive touring schedule including a recent appearance at Vantastival.

Gigonometry’s line-up will feature avant-garde songwriter I Am Niamh following the artist’s recent tour of Germany and alternative-folk duo We Raise Bears who are currently recording their débur E.P.

Tickets for Gigonometry goes to Slane with Come On Live Long, Red Empire, I Am Niamh and We Raise Bears are pirced at  €25 (incl. bus to/from city centre) and are available via entertainment.ie.

1.15am Bus returns to city centre