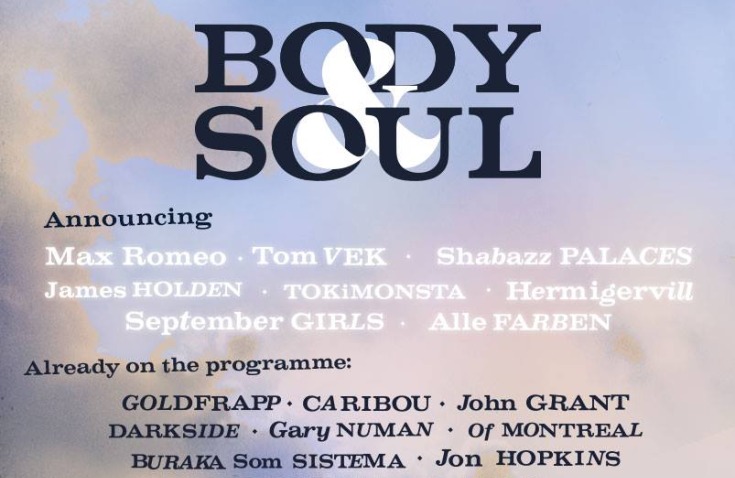 Body & Soul 2014 has announced the addition of several new acts to this year’s line-up to perform in June.