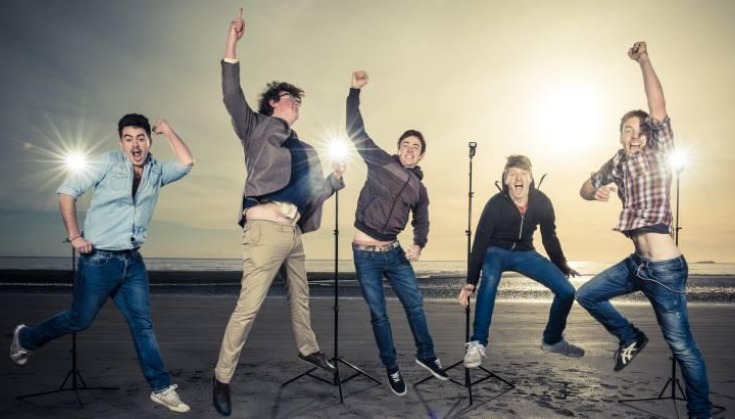 Indietronica act Croupier have confirmed they will play their final live show at the Twisted Pepper on Friday, May 30th.

Croupier, who formed in 2008, will perform their last show at the Dublin venue following the announcement of their decision to break-up last month. The five-piece have also made their entire back catalogue of work available free to download via bandcamp.

Tickets to Croupier’s final gig at the Twisted Pepper on May 30th are priced at €7 or €10 (including a 12″ vinly or CD of Visor E.P) a and are on sale now via bodytonicmusic.com. Doors at 8pm with support from post-rock act Enemies and alternative-rock act BIRDS.

Listen to the brilliant ‘Power Up’ taken from Croupier most recent E.P Visor, which was released last year.