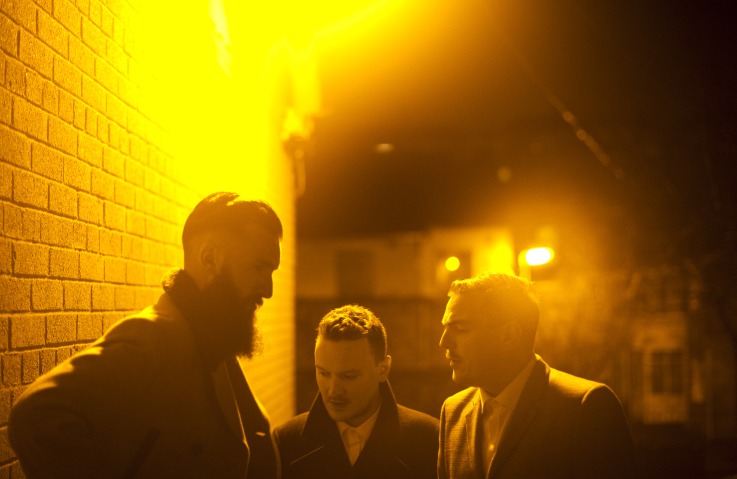 Following the Minutes Live Well, Change Often album launch show at Whelan’s in Dublin last Friday night the trio are set to return to the venue next month, June 20th.

With the Dublin group continuing the momentum of their recent sophomore L.P Live Well, Change Often which was released this month to critical acclaim, the band will follow-up their stellar performance in Whelan’s last week with a show on Friday, June 20th.

Tickets to see the Minutes perform in Whelan’s, Dublin on June 20th are priced at €15 and are on sale now. For more information visit ticketmaster.ie.

Click below to check out the music video for ‘Cherry Bomb’ by the Minutes starring Paul McLoone.