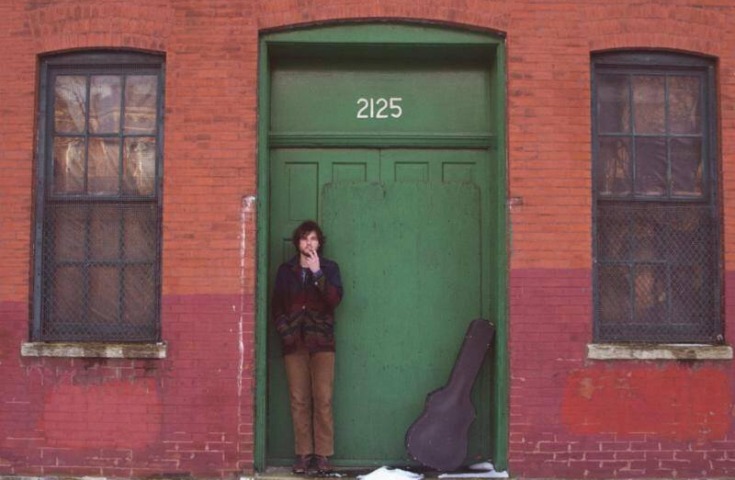 Chicago based alternative-folk artist Ryley Walker has been confirmed to play Whelan’s in Dublin on Tuesday, June 3rd.

Ryley Walker is currently touring his début studio album All Kinds of You, which was released last month. Fusing the artists turbulent take on the folk genre the record howls with a harmonic resonance and deep tone that results in a sonically captivating album, brimming with scratching string melodies and shuddering rhythms.

With the organic, expansive ambience of Walker’s sound the songwriter’s forthcoming performance in Whelan’s will bring a unique live insight into the artist’s music.

Support on the night will come from Cian Nugent. The Dublin based musician, whose current album Born With The Caul was released to critical acclaim last year has recently returned from a tour of the U.S opening for indie-folk artist Angel Olsen.

Tickets to see Ryley Walker with support from Cian Nugent in Whelan’s on June 3rd are priced at €12 and are available now via whelanslive.com.

Click below to watch the music video for ‘The West Wind’ by Ryley Walker.