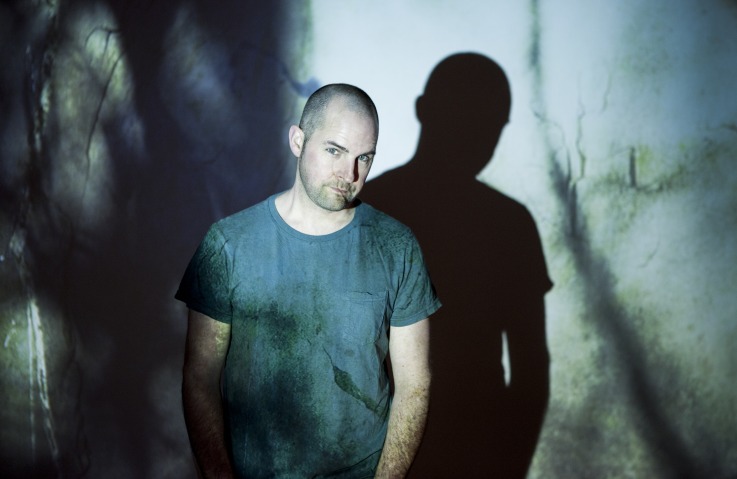 Culture Vultures, Tony Clayton-Lea’s monthly arts showcase in the Odessa Club has announced its Thursday, June 12th line-up including Join Me In The Pines.

Fronted by Bell X1 member Dave Geraghty Join Me In The Pines translates a more atmospheric, organic sound to the songwriter’s work. Tracks such as ‘Golden Guilt’ (which was recently filmed live at Unit-1 studios) capture a depth of tone and melodic weight that work’s through great flourishes of harmony and lyrical resonance.

Also appearing at next month’s Culture Vultures night in the Odessa Club will be full-time academic and novelist Dr. Oona Frawley in a live interview with curator Tony Clayton-Lea about her new book Flight, while Irish writer Peter Murphy who will read his own ‘cover version’ of James Joyce’s The Dead.

Tickets for Culture Vultures at the Odessa Club, Dublin on Thursday June 12th are priced at €10 and are available now through entertainment.ie. Doors at 8pm.

Watch Join Me In The Pines perform ‘Golden Guilt’ live by clicking below.