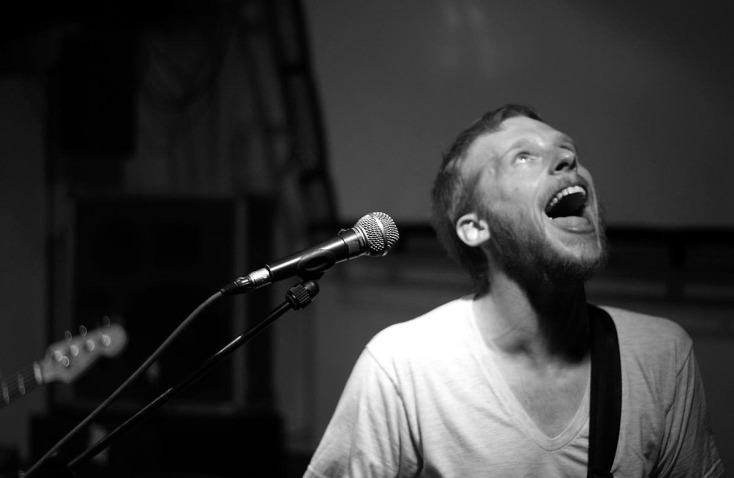 The singer-songwriter will play the upstairs section of the Dublin venue this July as he continues to tour the release of two albums released by the musician last year. Entitled Bulldozer, which is a solo record from Kevin Devine, and Bubblegum, which was made in collaboration with his backing band The Goddamn Band.

Showcasing the multitude of influences and dimensions to the American’s sound the two L.P’s take different paths sonically, exploring Kevin Devine’s indie-folk leanings on Bulldozer and alternative-rock inspirations on Bubblegum.

The dual release is the result of an incredibly successful Kickstarter campaign from the musician, with the project reaching its funding goal within eight hours. Speaking about the process of crowd-funding, Devine stated “When that audience tells you to keep doing it and here’s the money, it almost renders a very crass thing – the exchange of money over the creative process – into a staggeringly humbling and encouraging experience. When this happened, I felt so motivated I dove into making the records.”

Tickets to see Kevin Devine perform upstairs in Whelan’s, Dublin on July 21st are priced at €13 and are on sale now via ticketmaster.ie and tickets.ie.

Click below to watch the music video for ‘Bubblegum’ from Kevin Devine & the Goddamn Band taken from the album of the same name.