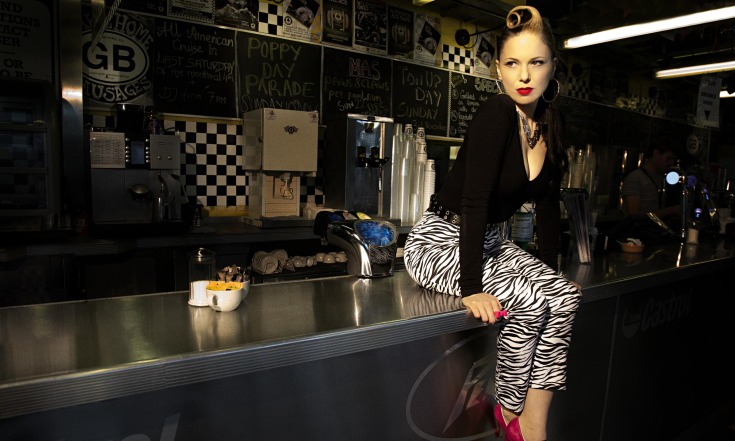 Rock-a-billy artist Imelda May has been confirmed to play the O2 in Dublin on Saturday, December 20th.

Imelda May will play the Dublin show next winter in support of her latest record Tribal. The musician’s fourth studio L.P, and follow-up to the acclaimed 2010 release Mayhem, recently reached the number one spot in the Irish album charts.

Infused with May’s swaggering, percussive take on the rock & roll, rock-a-billy and blues genres Tribal provides a large-scale production aesthetic to the artist’s sound found in the hook-laden, broad sonic spectrum of the album’s lead single ‘It’s Good To Be Alive’.

Tickets to see Imelda May play the O2 in Dublin on Saturday, December 20th are priced at €40/€44 and will go on sale next Thursday, May 8th at 9am via ticketmaster.ie.

Click below to watch the music video for ‘It’s Good To Be Alive’ taken from Imelda May’s current album Tribal.