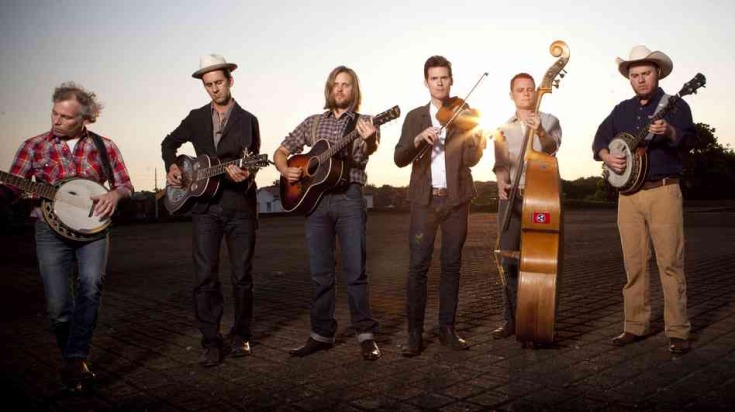 The American folk ensemble will play the Dublin venue this Autumn following a landmark year for the band in 2013, which saw the Old Crow Medicine Show being inducted in the historic Grand Ole Opry while also winning a Grammy Award for Best Long Form Music Video with the documentary Big Easy Express.

Old Crow Medicine Show’s eight album Carry Me Back, which was released in 2012, effectively captures the band’s broad blend of folk, country and old time influences with the string laden organic tone of the group’s music found in the records title-tracks and ‘Bootlegger’s Boy’.

Tickets to see Old Crow Medicine Show perform in Vicar Street on Monday, October 20th are priced at €29 and will go on sale this Friday (May 2nd) via ticketmaster.ie.

Click below to watch Old Crow Medicine Show’s live performance of ‘Carry Me Back’ at the Grand Ole Opry.