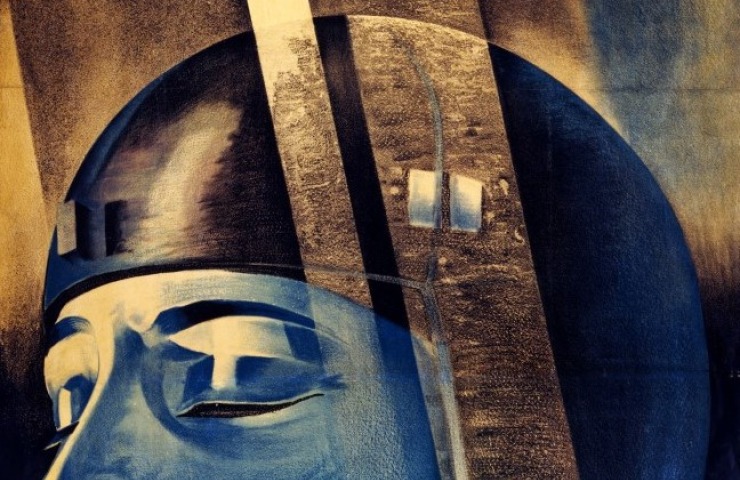 The group, who were formed in 2004 by Matthew Nolan and Cameron Doyle, will be marking their landmark 10th anniversary of their first live performance at the Sugar Club of the same year, tonight at the Odessa Club in Dublin.

The show will include a short set from 3epkano themselves, which will also feature appearances from friends of the group, support from Ryan Doyle and a ticket give-away to the ensemble’s forthcoming main anniversary gig at the National Concert Hall on July 17th where the collective will provide a live original score to Fritz Lang’s 1927 classic science-fiction film Metropolis.

Click below to watch the short documentary Smiling Politely which centres around 3epkano and speaks about their formation.