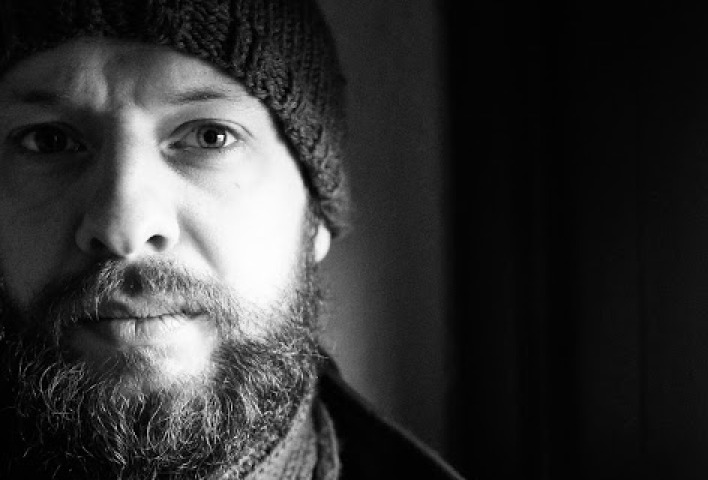 Irish singer-songwriter Marc O’Reilly is set to perform at the Academy 2 in Dublin on Saturday, June 7th.

Marc O’Reilly is currently touring his stellar sophomore studio album Human Herdings, which was released on March 28th of this year. The follow-up to O’Reilly’s critically acclaimed début record My Friend Marx, the musician’s latest material captures the husky vocal timbre, emotive lyrics and organic sound that resonates so affectively from the artists powerful songwriting.

With the engrossing feel of Marc O’Reilly’s music, coupled with the stripped down natural production of his studio work, the singer-songwriter’s performance in the Academy 2 this summer will be a must for fans of the folk genre and music in general.

Tickets for Marc O’Reilly’s show at the Academy 2 in Dublin on June 7th are priced at €13 and are on sale now. For more information visit ticketmaster.ie.

Support on the night comes from the ever-brilliant the Hard Ground who have recently released their new E.P Triptych One (read theLastMixedTape.com’s review here).

Click below to watch Marc O’Reilly’s music video for ‘Hail’ taken from his first album My Friend Marx.