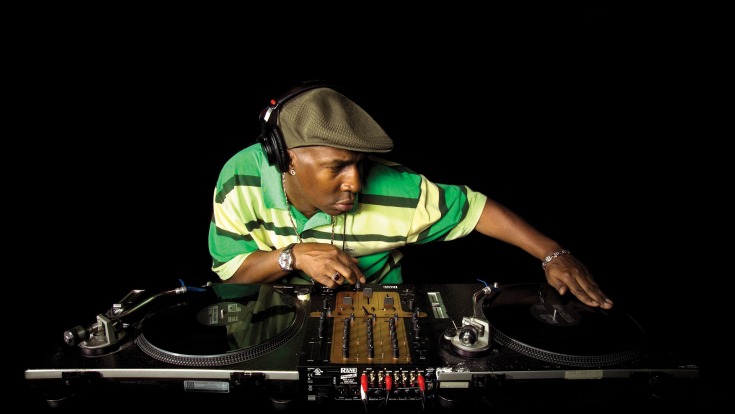 Hip-hop legend DJ Grandmaster Flash has been confirmed to play the Village in Dublin on Sunday, May 4th.

One of the forefathers of the hip-hop and rap genres Grandmaster Flash’s influence on modern music cannot be overstated, in a career spanning four decades the artist has innovated the processes and sounds that still resonate within the industry today.

Since first breaking onto the scene in 1982 with Grandmaster Flash & the Furious Five’s début record The Message, which also feature the genre defining track of the same name, the DJ has continued to reinterpret and augment his sound over the year leading to Grandmaster Flash & the Furious Five becoming the first hip-hop act to be inducted into the Rock and Roll Hall of Fame in 2007.

Tickets to see DJ Grandmaster Flash perform in the Village on Sunday, May 4th are priced at €15. Doors are at 11pm with support from G Frequency.