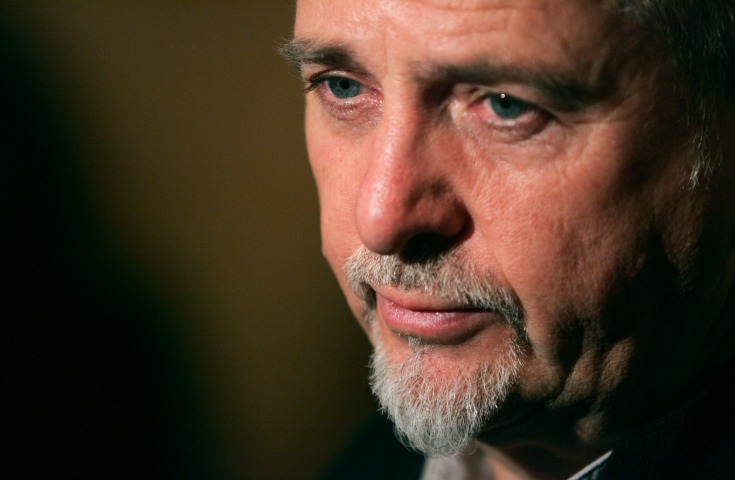 Legendary musician and songwriter Peter Gabriel is set to perform his seminal fifth solo album So it’s entirety at the O2 in Dublin on December 10th.

Peter Gabriel will perform his 1986 album So in full at the Dublin venue this winter, following the artist’s recent Back To Front tour dates.

Gabriel’s fifth solo album, So received both critical and commercial acclaim upon its release. Garnering several hit singles including the brilliant ‘Sledgehammer’, ‘In Your Eyes’ which featured in the Cameron Crowe film Say Anything… and the simply beautiful collaboration with Kate Bush, ‘Don’t Give Up’.

Speaking about the forthcoming performance Gabriel stated “We serve it up in three parts; like a meal. The starter will be an acoustic bit, almost like we would be in rehearsal mode. From that acoustic starter we move on to the savoury dish, which is electric or more electronic stuff. If you survive that, then you get your dessert, which is the complete and uninterrupted album of ‘So,’ in the order in which it was originally intended”.

Click below to watch ‘Don’t Give Up’ Peter Gabriel’s stunning duet with Kate Bush taken from the album So.