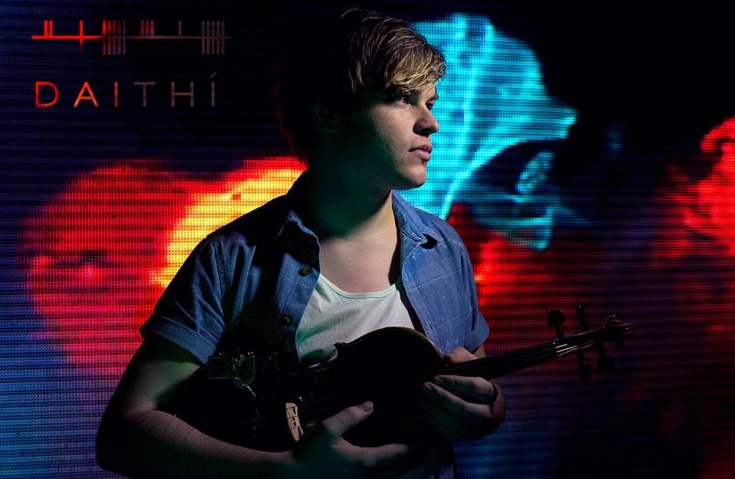 Electro-pop producer Daithí is set to perform as part of next month’s Culture Vultures night in the Odessa Club on Thursday, May 15th.

Curated by Irish Times music writer Tony Clayton-Lea, Culture Vultures is a monthly showcase of the arts. With Clayton-Lea programming a rich blend of film-makers, poets, musicians, writers and comedians the show has featured Lisa O’Neill, Lenny Abrahamson, John Cummins and Cat Dowling in the past.

With Daithí’s sweeping production aesthetic, blending a vibrant myriad of genres and styles through a synthesis of organic and electronic elements the musician’s performance at May’s Culture Vultures night will be added layer to the events already eclectic list of artists.

Tickets for Culture Vultures at the Odessa Club in Dublin on Thursday, May 15th are priced at €10 and are available now via entertainment.ie.