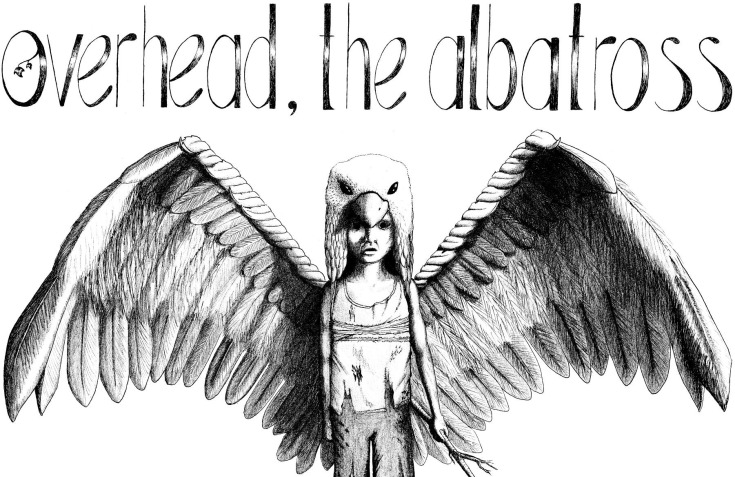 Post-rock influenced group Overhead, the Albatross will headline a show in the Grand Social in Dublin on Saturday, June 7th.

The group who are currently working on their début studio album have confirmed they will play the intimate Dublin venue this summer to launch the release of the LP’s first single.

With Overhead, the Albatross’ powerful live performance aesthetic and visceral hypnotic sound, seen to great effect at this year’s Ones To Watch festival in Whelan’s, the band’s forthcoming headline show this summer coupled with the promise of new material from the band’s upcoming record will be a must for anyone who has experienced the act in a live setting before.

Tickets to see Overhead, the Albatross play the Grand Social on June 7th are priced at €10 and are available now via ticketmaster.ie. Support on the night will come from Alarmist and Ben Brix. Doors at 8pm

For more information visit grandsocial.ie or the events Facebook page.