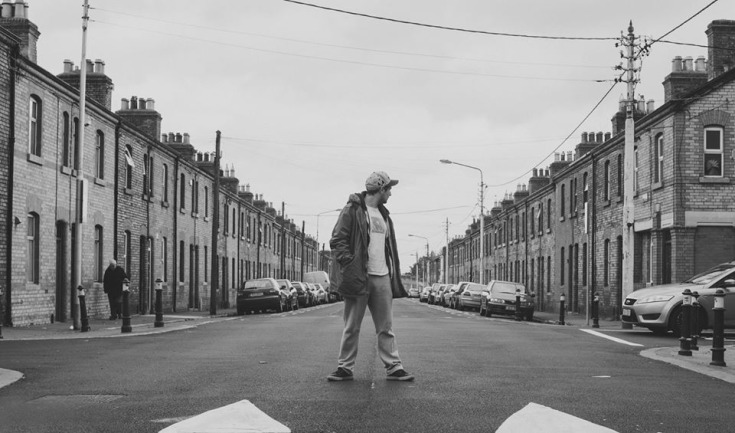 Hip-hop influenced artist Funzo will launch his much-anticipated album The Great Lonesome at a gig in the Twisted Pepper in Dublin on Saturday, May 17th.

Following the release of the brilliant ‘Just A Thought’, the first track to be unveiled from Funzo’s forthcoming L.P, it will be interesting to hear how the musician has expanded on the themes and stylish production found on this song within the context of the album itself.

A glimpse of the eclectic blend of genres and sounds that comprise both the record and Funzo’s unique musical approach has been given in the recently unveiled album preview/music video that showcases brief clips of tracks from The Great Lonesome.

For more information on Funzo’s album launch for The Great Lonesome in the Twisted Pepper, Dublin on May 17th visit the events Facebook page. Doors 9pm.

Click below to watch the video preview for The Great Lonesome by Funzo, directed by Christian Tierney.