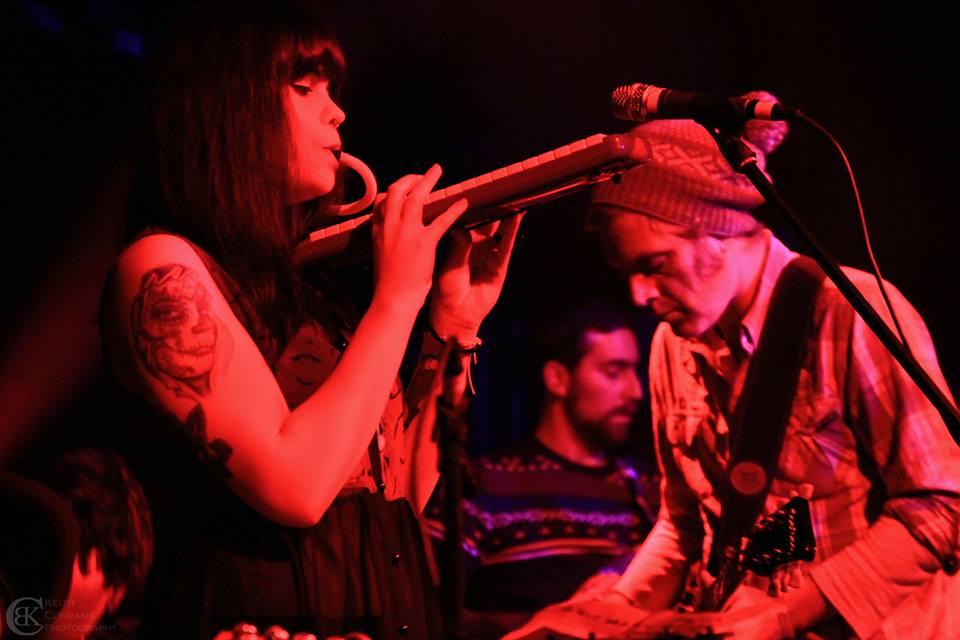 This Saturday (April 19th) Cork based indie label MDR records will celebrate their one year anniversary with a show in the Pavilion.

Performing on the night, which is also the date of this year’s Record Store Day, to celebrate MDR’s first birthday will be alternative-rock act Meltybrains?, who recently released the brilliant new single ‘Green, Yellow & Purple’, and alternative-ambient group Band of Clouds whose stellar sophomore album Appear To Float was reviewed by theLastMixedTape here as well as their launch show in the Grand Social in Dublin, which can be read here.

The show will also include live visuals from the brilliant Feel Good Lost.

Admission to see Meltybrains? and Band of Clouds at the Pavilion in Cork on Saturday, April 19th is free with the first 50 people through the door will receive a free compilation CD featuring tracks from a plethora of Ireland’s most exciting acts including the two performers on the night, Elastic Sleep, Young Wonder, the Shaker Hymn, Laurie Shaw and more.

For more information on the show visit the events Facebook page. Watch the video for Meltybrains? latest single ‘Green, Yellow & Purple’ by clicking below.