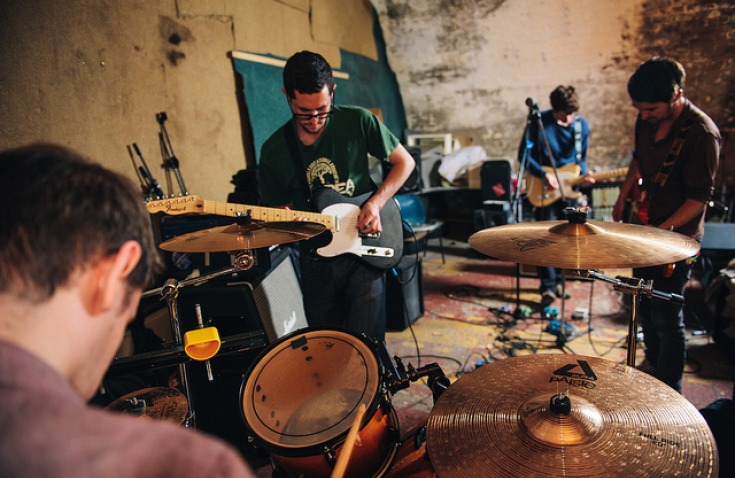 Indie-rock outfit Bouts will tour both the UK and Ireland this Spring/Summer performing shows in Dublin, Kildare, London and Belfast.

Bouts are currently touring their début album Nothing Good Gets Away, released in October of last year. The band will play two shows in Dublin this Saturday, playing as part of both the Record Store Gay celebrations (for which the group have contributed a cover for the events annual compilation) and Record Store Day performing in the Bello Bar.

Following this weekends double-header of Dublin shows, Bouts will play several dates in London, then the Black Box in Belfast before returning to the city to headline a concert in Whelan’s on May 23rd supported by Carriages and Bantum. Bouts will end the tour with an appearance at this year’s Leixlip festival in Kildare on May 31st.

Click below to watch the video for ‘Pliable Me’ taken from Bouts début studio album Nothing Good Gets Away.