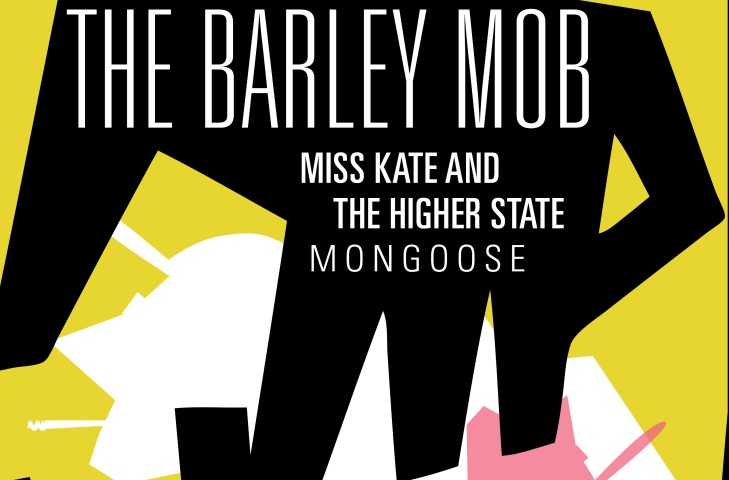 Following last month’s showcase at the Workman’s Club, Goldenplec and Claire Beck will once again host a night of music at the Dublin venue on Thursday, April 24th.

With the previous night’s stellar line-up including Neon Wolf, Elaine Mai and the Dead Heavy’s this months bill is set to feature a rich myriad of artists with folk-reggae outfit the Barley Mob, funk act Miss Kate & the Higher State and jazz-folk group Mongoose all confirmed to play at April’s GoldenPlec & Claire Beck Presents at the Workman’s Club.

Tickets to see GoldenPlec & Claire Beck Presents the Barley Mob, Miss Kate & the Higher State and Mongoose at the Workman’s Club on April 24th are priced at €5, doors at 8pm. For more information visit theworkmansclub.com.

Watch the music video for ‘You Can Never Be Lost When You’ve Got Music’ by the Barley Mob.