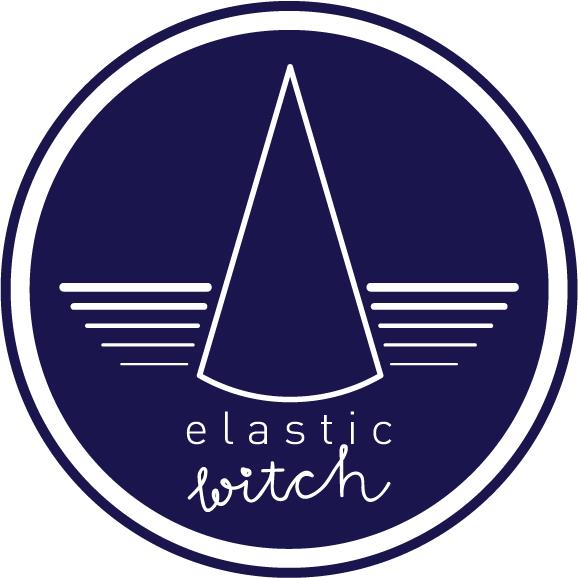 Elastic Witch has confirmed several acts to play the record store’s closing down party in the Twisted Pepper on Saturday, April 19th.

With Elastic Witch recently announcing that the store would be closing for “the foreseeable future”, Gib Cassidy outlined the reasons behind the decision in statement released via Facebook which can be read in full here.

Taking place on Saturday, April 19th from 3pm until late at the Twisted Pepper in Dublin, Elastic Witch have announced that Jape, Girls Names, I Am The Cosmos, Lisa O’Neill, Twinkranes and Diamond Dagger will all perform on the day with more to be announced soon.

Several DJ’s have also been added to the line-up including Forza Italo, Kenny Hanlon, Skinny Wolves DJs and Elastic Witch DJs. See the full list of acts performing on the day below.