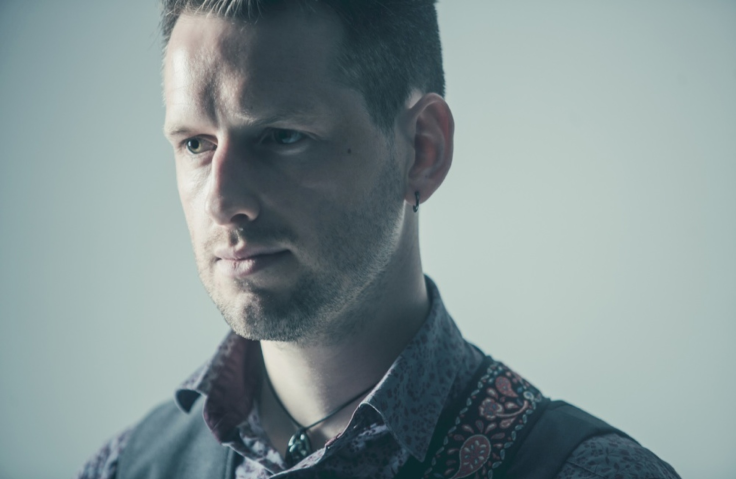 Singer-songwriter Ross Breen will launch his new single ‘Nobody’s Perfect’ at the Unitarian Church in Dublin this Saturday, April 12th.

Breen will play the intimate Dublin venue this Saturday to celebrate the release of his current single ‘Nobody’s Perfect’ with limited edition 7″ vinyl copies of the song available on the night.

Infused with Ross Breen’s deeply emotive vocal timbre and a large-scale production aesthetic the single itself resonates with harmonic textures and sweeping dynamic passages that give sonic aspect to Breen’s lyrics. Building to a hook-laden crescendo the recording starts to blend gospel influenced elements into the song’s more alternative-folk leanings.

Tickets for Ross Breen at Unitarian Church on April 12th at €11.50 and are on sale now via ticketmaster.ie. Support on the night will come from Karen Crowley and John Cummins.