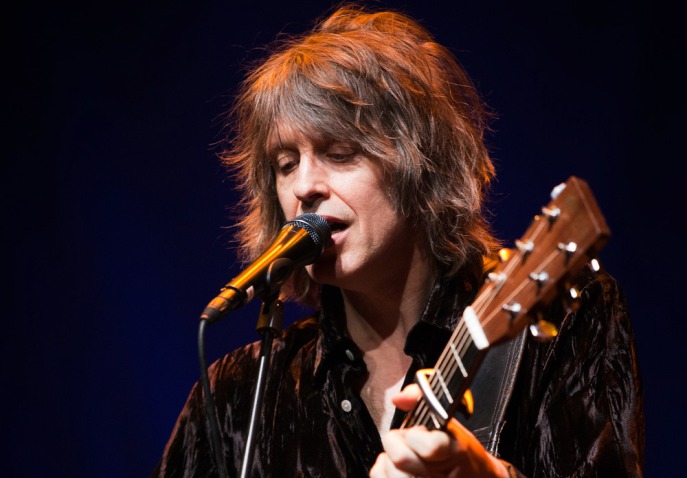 Mike Scott and Steve Wickham of the Waterboys will play Whelan’s in Dublin this Sunday, April 13th.

The pair, both members of folk-rock outfit the Waterboys known for several acclaimed albums including Fisherman’s Blues and This Is The Sea which spawned the hit single ‘Whole of the Moon’, will play the Dublin venue this weekend in aid of friend and musician Hughie Purcell.

A highly respected member of the Irish music scene Purcell started his career in the band Juggler with his cousin Steve Wickham before embarking on a busking tour of Europe. Upon his return to Ireland Hughie Purcell took to busking on the streets of Dublin during a period when this was not as common a sight as it is today. Purcell also played with several bands across the country including the Burglars and Toy with Rhythm.

Tickets for the concert are priced at €25 and are on sale now with the proceeds going towards Hughie Purcell’s medical bills. To make a donation click here. For more information visit whelanslive.com.