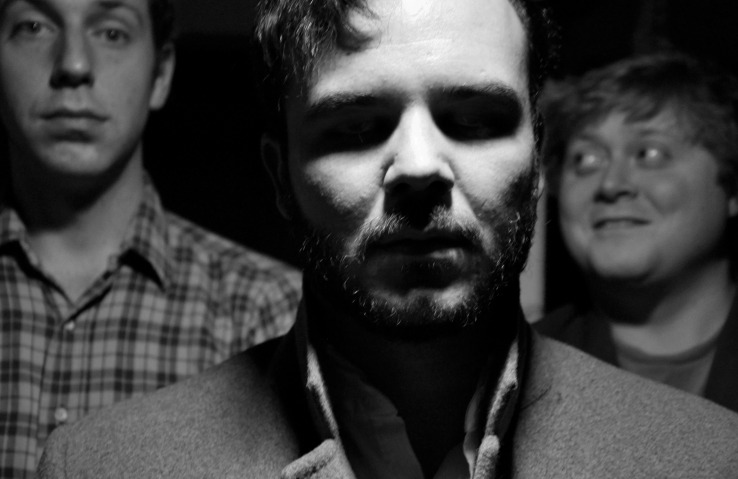 Synth-pop group Future Islands have been confirmed to play Vicar Street in Dublin on November 2nd of this year.

The group who formed in 2006 recently captured the imagination on a global scale with a breakthrough and impassioned performance of their current single ‘Seasons (Waiting On You)’ on The Late Show with David Letterman leading to the video going viral.

Future Islands are currently touring their fourth studio album Singles, released last month. Infused with the band’s sprawling harmonically rich sound the record contains several standout flourishes of brilliance including ‘Sun in the Morning’ and the popular ‘Seasons (Waiting On You)’.

Tickets for Future Islands at Vicar Street in Dublin on November 2nd are priced at €20 and will go on sale tomorrow, Thursday April 10th. For more information visit ticketmaster.ie.

Watch Future Islands’ stellar performance of ‘Seasons (Waiting On You)’ on The Late Show with David Letterman by clicking below.