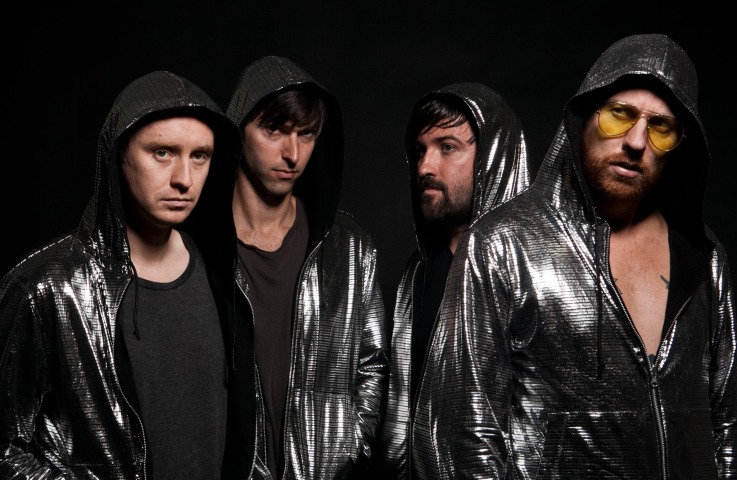 Electro-pop act Le Galaxie are set to stage a special show in support of marriage equality at the Academy, Dublin on Friday May 9th.

Entitled Love System: A Night For Marriage Equality the concert will also include performances from electronic duo Ships, electro-pop producer Daithí and the Mother DJs. The night will be headlined by Le Galaxie themselves.

The concept and drive of the night is explained through the event’s press release that states:

“The lack of marriage equality in Ireland is a civil rights issue that affects not just the LGBT community themselves but also their family, friends, colleagues, neighbours – everyone. The tide is undeniably turning and Ireland now faces the prospect of a referendum on the issue in 2015. It’s been a long road to get to this point, and it couldn’t have been done without the tireless work of the wonderful non-profit grassroots advocacy organisation that is Marriage Equality. Le Galaxie want to do everything they can to help combat the tide of misinformation and fear-mongering that will no doubt be whipped up as we approach the referendum – that’s why they’ve chosen to step up and raise vital funds for the cause!”

With an eclectic line-up Love System: A Night For Marriage Equality will prove to be an exciting night of music with an important cause at its centre.

Tickets for Love System: A Night For Marriage Equality at the Academy in Dublin on May 9th are priced at €16.50 and are on sale now via ticketmaster.ie. Doors 11pm.

Watch the music video for Le Galaxie’s recent single ‘Lucy Is Here’ by clicking below.