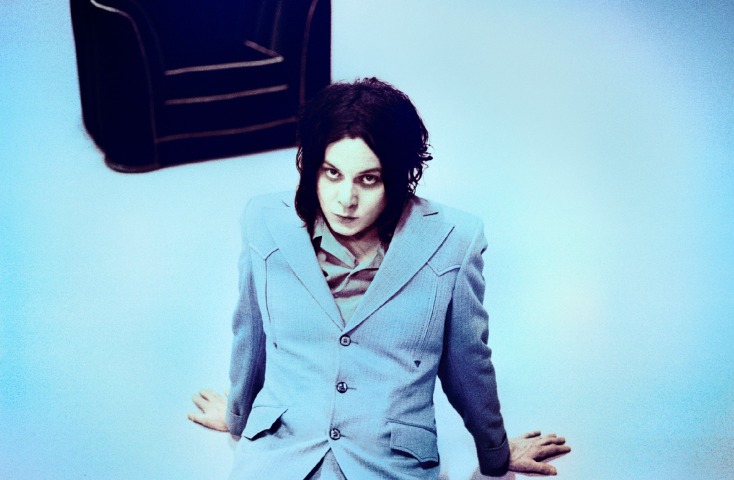 Jack White has been confirmed to play the Royal Hospital in Kilmainham on Thursday, June 26th.

The acclaimed songwriter and former White Stripes front man will perform at the unique outdoor venue in the heart of Dublin city in support of his sophomore studio album Lazaretto, due for release on June 10th.

One of music’s most creative, eclectic and individualistic artists White has constantly evolved and redefined his career since first appearing on the scene as one half of garage-rock duo White Stripes. The musician’s latest solo record will see Jack White explore and progress his alternative-blues sound with the L.P’s first single ‘High Ball Stepper’ showcasing the percussive, gritty tone of Lazaretto.

Tickets to see Jack White perform at the Royal Hospital in Kilmainham on June 26th are priced at €44.05 and will go on sale this Friday, April 11th at 10am. For more information visit ticketmaster.ie.