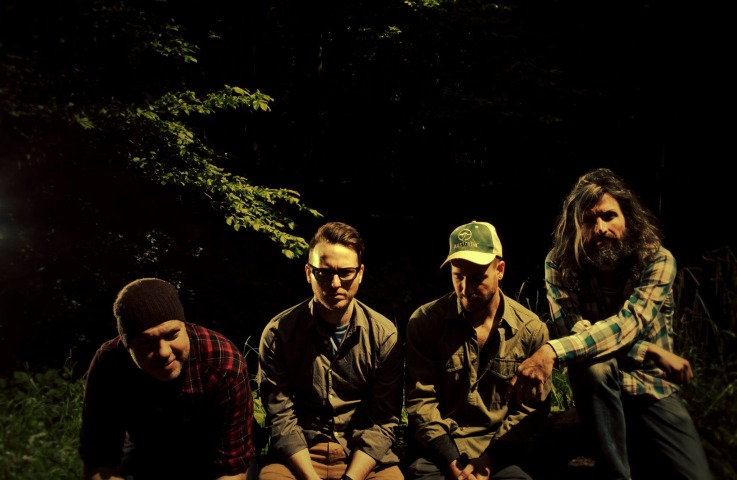 London-based indie-folk act Turin Breaks have announced a three date Irish tour for next month including shows in Dublin, Cork and Louth.

The folk outfit will tour the country this May in support of their sixth studio album We Were Here, released last September. Blending the group’s rich myriad of influences, the L.P moves from psychedelia, delta blues and soul.

Speaking about how the record fits with Turin Brakes body of work so far, band member Olly Knights stated “If the Optimist was the soul of a heartbroken twenty one year old whose innocence was breaking then this record is perhaps a summation of where that soul is a decade later. Maybe a little more afraid of the world and its systems, wrestling with the idea of either fitting in or dropping out and pulling up the escape hatch.”

Tickets for Turin Brakes Irish tour are priced at €23 and will go on sale this Friday, April 4th at 9am. For more information visit www.tickets.ie and www.ticketmaster.ie.