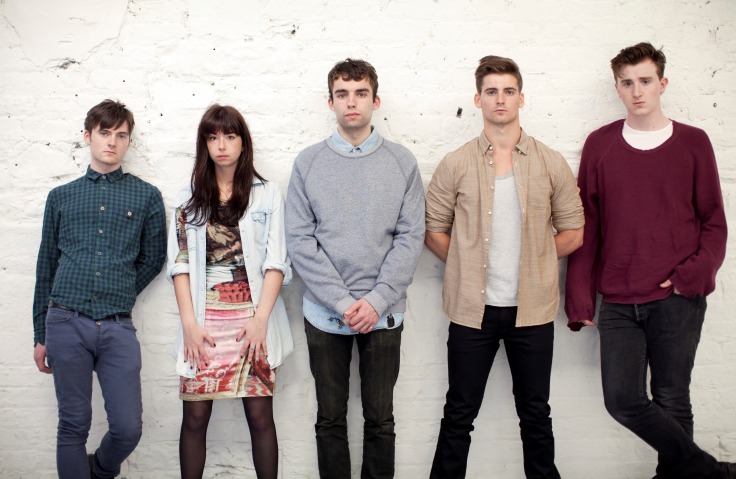 The indie-pop act , whose début album Absolute Zero captured the imagination of the Irish music scene last year, will perform on the Róisín Dubh stage at the annual music festival sharing the stage with artists such as We Cut Corners, Dott and Lisa O’Neil.

Folk inspired rock ‘n’ roll duo Morrissey & Marshall will join Little Green Cars on the bill. The band have just recently released their début L.P And So It Began last week and will headline a show in Whelan’s next month (May 15th).

Tuareg musicians Tinariwen will also perform at the Westport Festival. Since their formation in 1979 the group have beguiled audiences around the globe with their tichumaren styled music and several acclaimed studio albums.

Westport Festival 2014 will run from Saturday, June 28th and Sunday June 29th in the grounds of Westport House, County Mayo the event will be a two-day boutique festival offering music, comedy and food.

Tickets for the 2014 Westport Festival in County Mayo are on sale now. For information on ticket prices visit westportfestival.com or ticketmaster.ie.